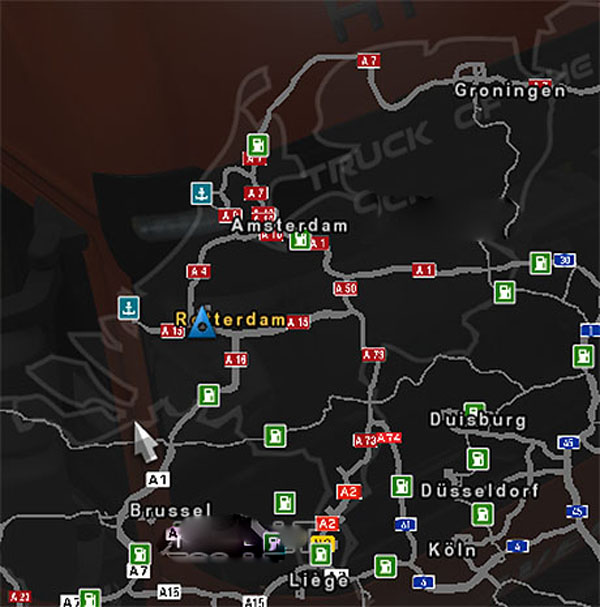 Roadworks in the Netherlands on the main roads has been summarized
under the name van A naar Beter. It is all about road improvements
and
buiding new roads.

Acutally it’s exactly what the hollandmod did before. Now the new
version is ready but from now on it’s called the van a naar beter
mod.

The most informations you’ll need are described in the manual which
is
included.

The A2 has been included. The former industrial area of Liège
belongs
now to Maastricht (but in the definition it’s still Liège).